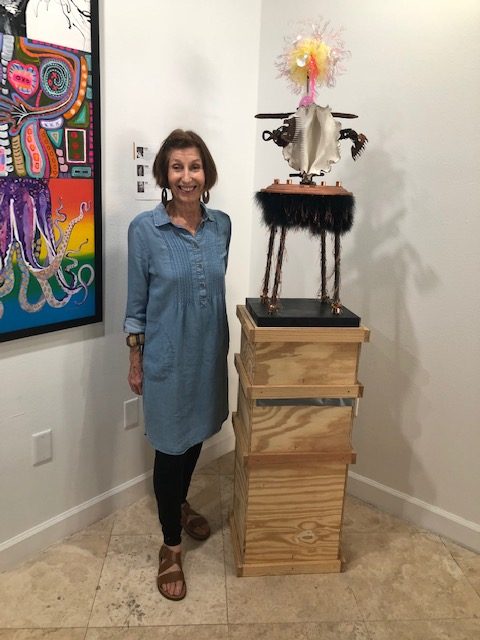 Comments Off on A Busy Season!
Category: Uncategorized
Greetings all! So far, its been a very busy Fall season. It started in October with an exhibition at Hillsborough Community College, Dale Mabry Campus. The title is “FOUNDATIONS: An Art Exhibition Celebrating HCCs 50th Anniversary“. I am honored to have my painting in their Permanent Collection on display outside the Dean’s office. The HCC Ybor City Campus Art Gallery and the Dale Mabry campus gallery present a collaborative exhibition of visual art. It features selections
Read More 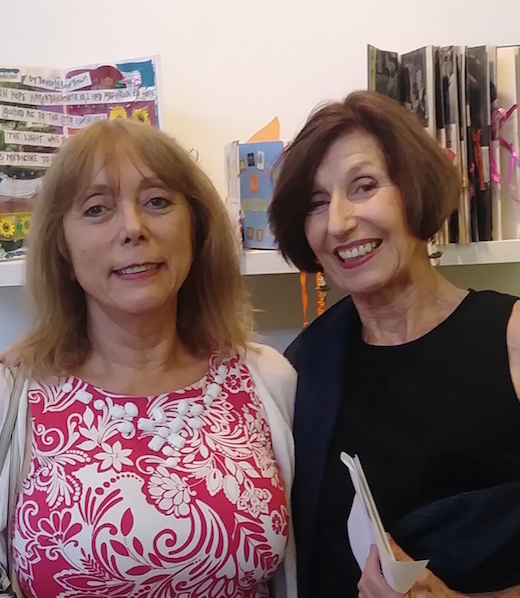 Comments Off on Autobiographical Altered Book Workshops and an Exhibition
Category: Blog
I received a grant from the Saint Petersburg Arts Alliance,* to teach Free Autobiographical Altered Book workshops in St Petersburg. The first three hour workshop was at Creative Clay, the second at the Dr. Carter G. Woodson African American Museum and the third at the St Petersburg Museum of History. I volunteered to teach a fourth workshop with Voices of Hope for Aphasia. Over sixty people attended the workshops, not counting the many attendees at the introductory event organized by Bella Unica and held at
Read More 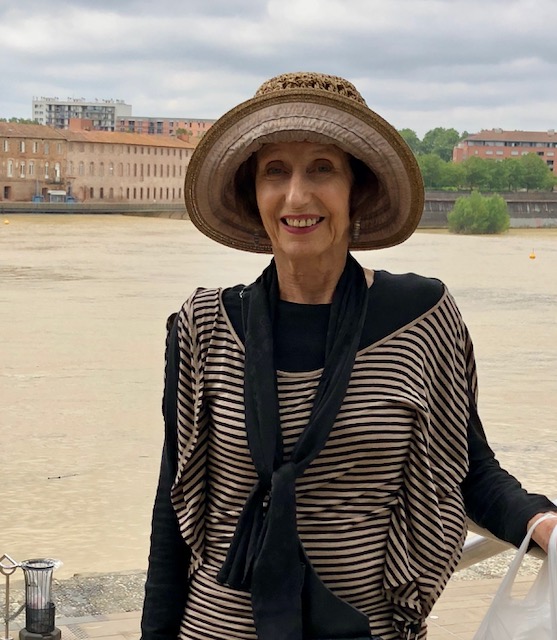 Comments Off on A Summer Residency at Moulin à Nef, Auvillar, France
Category: Blog
What a summer it’s been! The high point was a residency of two blissful weeks in July at the Moulin à Nef, an artists’ retreat in Auvillar, France. It’s run by the Virginia Center for the Creative Arts where I’ve had a couple of residencies in the past (at least one residency at the VCCA is a prerequisite for attending the Moulin à Nef). One of France’s 100 most beautiful villages, the photographs here give only a hint
Read More 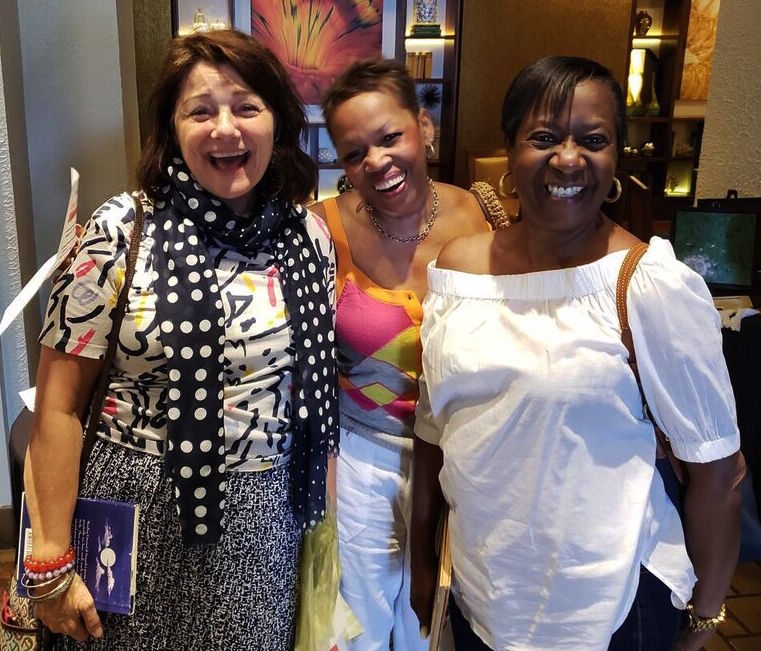 A Residency at an Artists’ Retreat in Virginia and Autobiographical Altered Book Workshops in St. Petersburg

Comments Off on A Residency at an Artists’ Retreat in Virginia and Autobiographical Altered Book Workshops in St. Petersburg
Category: Blog
In March I spent eighteen blissful days at an artists’ retreat, the Virginia Center for the Creative Arts (VCCA), on the campus of Sweet Briar College in the foothills of the Blue Ridge Mountains. While in Virginia, I took a side trip to visit North Point Plantation in a beautiful, rural setting on the banks of the Mattaponi River. In the peace and calm of this lovely 1740s home, I started work on a grant application.
Read More 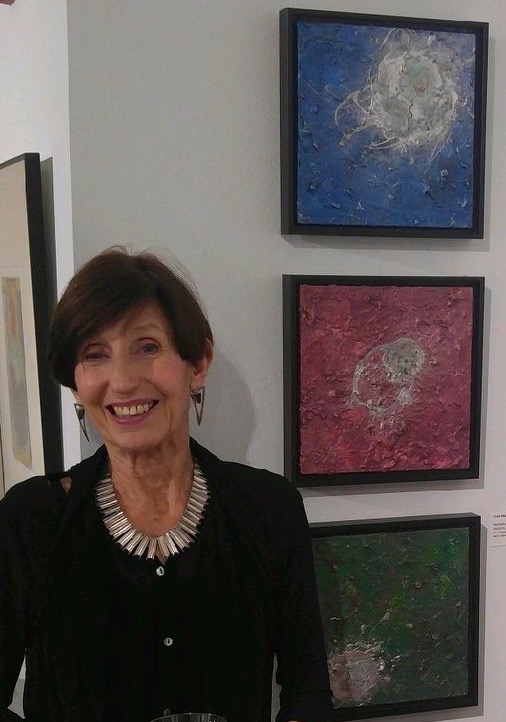 Comments Off on Rags to Riches at USF Tampa’s Centre Gallery
Category: Blog
The capitalist market system often exploits workers. This observation is particularly relevant in regard to the “rag trade,” as those in the field refer to the fashion industry. Betsy Orbe Lester explores fashion, the ultimate disguise, as she questions the dichotomy between the well-heeled and shoeless Joes and Janes. Fashion her trigger, she seeks cultural icons: embedding meaning in, and from, the media, to lock in her reality. Her current mixed media work appropriates Vogue
Read More