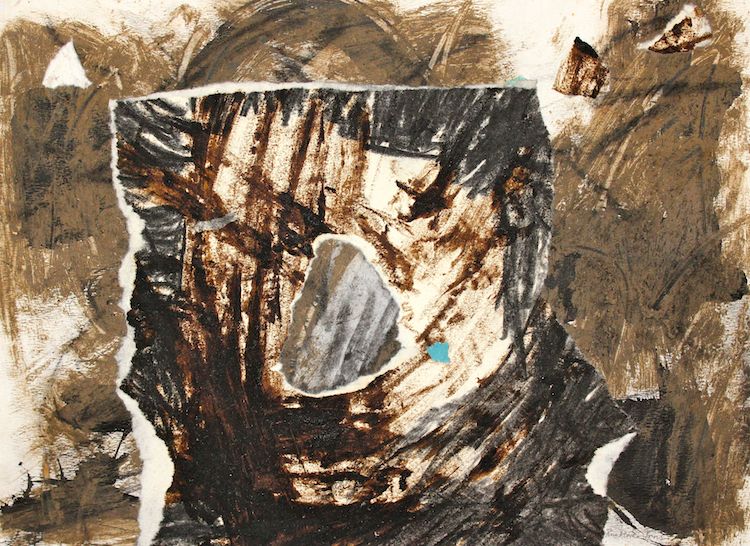 “Mom, you’re too creative,” bemoaned my young son years ago when we had spread out over the entire kitchen floor creating a paper mache werewolf mask for Halloween.

Joseph Chilton Pearce, author of The Crack in the Cosmic Egg and other books on human development, writes: “We tend to think of creativity as a special talent, a rare gift possessed by a chosen few. Limiting creativity to artists and scientists, we limit our own nature.”

Chilton Pearce prefaces this statement with a quote by Walt Whitman: “I am forever sending sunrise out of me,” and goes on to say of the great American poet: “Whitman … sent his sunrise out in a mystical, revelatory praise of creation called Leaves of Grass, a sublime poetic expression that possessed him lifelong. A sunburst within possesses us all; we, too, long to express it without, and may spend our lives casting about for some way to do so…our light within can be ‘sent forth’ in an infinite number of ways–we are each our own unique way, and our fulfillment lies in finding that way…. 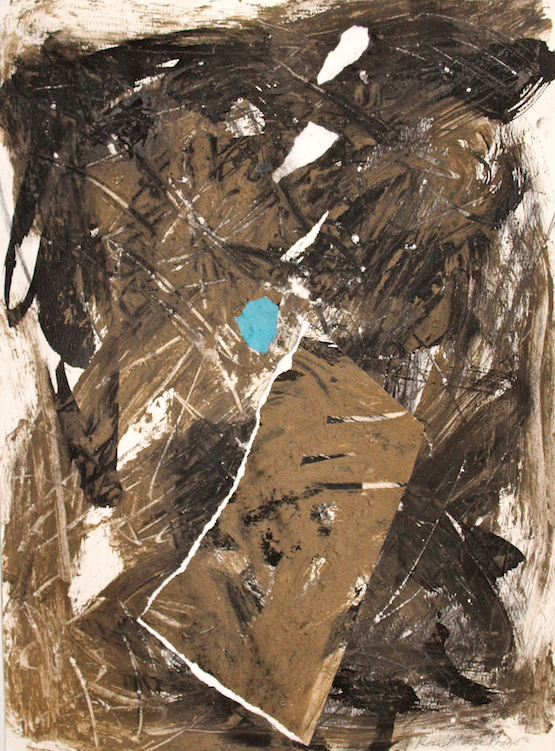 A creative life is one of ‘divine imagination,’ as William Blake called it, where unfolds an inner seeing that transforms all it sees. To find and unfold this inner vision requires a stringent discipline. Tales abound of the creative power being generated, enticed, evoked through enormous labor. Both scientist and artist speak of a final ‘flashing forth‘ of creation, the breakthrough or inspiration following intense effort. Yet, many admit to a discontinuity, a chasm between their effort and that awesome product given in the moment of ‘flashing forth.’ The final result in any creative venture is a gift rather than something of our own making. We sow a wind of effort and reap a whirlwind of grace.”

Chilton Pearce continues, “…the consummate art [is] a life wherein every act is the perfect response to the moment; where life itself is an art form and our relationships, work, and general busyness become the vehicles of creative expression.1”

As I understand this, through diligent practice one can make artful life from the stuff of life. I had this insight many years ago; but having the insight and putting it into practice moment-by-moment are two very different things. One needs to learn how to apply this art-making process to one’s life and to practice these skills.

Similarly one should be able to make literal, physical art out of whatever happens to be on hand. James Hillman said that beauty touches the soul and draws us into life. Is it possible to make a thing of beauty, something that touches the viewer’s soul, using the stuff underfoot, unrefined in any way? Potters have accomplished this for many centuries. Can a painter? Can THIS painter? I had used found objects in my work for some time, including bones, seeds and grasses which were incorporated into moth-like objects for an installation entitled, Suttee, Moths and the Bomb: a Trinity.

My first experiment adding soil to a painting was in 1990 when I gave a canvas a heavy coat of Rhoplex and left it outside to weather in a New Mexico winter. The Rhoplex became pitted and cracked with the change in temperature and the New Mexico soil adhered to the surface creating interesting colors and textures. When an artist friend first saw this painting, entitled Eros’ Wound, tears rolled down her cheeks. The work had touched her in a meaningful way.

Then, in the mid 1990s I found myself at Ghost Ranch in Abiquiu, New Mexico. In this enchanted landscape I wanted to make art but had only paper, no paints or charcoal. Hiking in the high desert landscape I came across a fire pit filled with charred twigs: this was my charcoal. My paint was the red, micaceous soil beneath my feet which I mixed with water and over which I later applied acrylic medium to adhere it to the paper. I made a series of drawings in Abiquiu during that visit including Ghost Ranch #1 and years later, in Virginia, when I had little time to make art, I placed a large canvas under my deck and let it weather over the winter accruing accretions of soil and dirt to which I later added tar accents. I entitled the piece Sacred Earth.

When I was at Chautauqua in the early 2000s, I used the native soil combined with acrylic medium with which to make numerous drawings incorporating ink and charcoal. These drawings were part of an installation entitled Modern Interior shown at Project Creo at the St. Petersburg Pier. Later several of the paper “tiles” were transformed into a series of collages, Where Have All the Soldiers Gone…?, that were shown in a solo show entitled LOST…and found at C. Emerson Fine Arts in St. Petersburg, and in a faculty show at Ringling College of Art and Design.

For solo shows in 2012 at the Catherine Hickman Theater in Gulfport and at Eckerd College, Safety Harbor, I incorporated soil from Civil War sites in Georgia and Virginia into my work. The body of work, inspired by the American poet, Timothy Houghton’s poem, “A War Far and Near,” was entitled War and Peace and the Height in Between. In 2012 I returned to New Mexico taking some of the Chautauqua soil drawings with me. These became the Terra Firma series of collages in the show running through March 30, 2013, at Lewis House, Eckerd College, St Petersburg. Also, while in New Mexico, I returned to Abiquiu for more micaceous soil which was incorporated into the largest of the collages in the current show entitled Terra Firma.

The term, terra firma, is Latin for solid earth and is used to differentiate land masses from water and sky. Why, you may ask, would I use soil to paint with when there are so many varieties of paints available? As I’ve shown, since the accidental application of soil on a painting, Eros’ Wound, in 1990, until today, I have used soil in numerous pieces. This is partly because I’m intrigued by the variety of colors of soil to be found in different places and partly because there is a conceptual component: at a time when the Earth’s resources are being depleted, I see this work as a celebration of Mother Earth. I am also aware that terra firma, or firm land, may not, as a result of Global Warming, be firm land much longer. To celebrate the wonders and diversity of nature, I could paint au pleine air and attempt to reproduce scenes of the landscapes that I love like Georgia O’Keeffe who said of the Pedernal “It’s my private mountain, It belongs to me. God told me if I painted it enough, I could have it.” After her death in March, 1986, her assistant, Juan Hamilton, scattered her ashes on the summit. However, since I’m essentially a nonrepresentational artist, I choose to celebrate nature by literally incorporating soil into my work. In this case the soil of Georgia O’Keeffe’s beloved New Mexico.

To return to my son’s complaint of so many years ago, “Mom, you’re too creative,” My response now is: it’s impossible to be too creative. Creative opportunities abound and there is so much to inspire creativity: people, places, objects, the elements: air, fire, water, earth, including the very soil underfoot. All we, as humans, need to do is find a way to channel our own unique creativity into whatever it is we are called to do. My goal and challenge as I “sow a wind of effort” is not to be blinded by a sandstorm of my own creation, but to “reap a whirlwind of grace.” 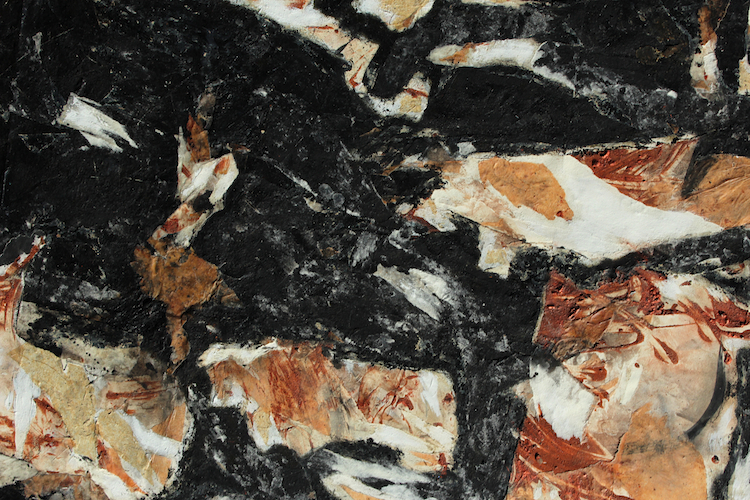