Today I saw an exhibition in a Santa Fe gallery entitled Seeing Red. This reminded me of a play I saw several weeks ago in Sarasota entitled Red by John Logan about Mark Rothko. This, in turn, reminded me of a day I spent with another illustrious artist, Agnes Martin.

It was a dry, hot day in the summer of 1980 and I was staying in the village of Galisteo, south of Santa Fe where I am currently staying for the summer. Agnes had a simple dwelling, a studio and a small swimming pool that she had built for the local children. After learning about the pool I brought my young son to swim in it. I confess I was a little awe struck at the thought of meeting Agnes Martin. Agnes was eager to let me know that the pool water was clean; I was eager to engage her in conversation about art. The day we met she was making adobe bricks for a wall around the pool. As we talked I helped her combine mud and straw to make the bricks and periodically cooled off in the pool. She told me that artists should not own property and that the property on which she built her studio belonged to a local man. Later she had a falling out with the property owner and attempted to ban him from the property. That is another story….

Naturally, on that day in 1980, I was hoping to get a glimpse into Agnes’ studio, but she told me she never allowed visitors. Georgia O’Keeffe, she informed me, would have been a better artist had she not allowed studio visits.

I don’t remember how the conversation shifted to Mark Rothko. I seem to remember that Agnes said she liked to read murder mysteries. She told me that she believed Mark Rothko was murdered; that an artist capable of creating such sublime paintings could not have ended his own life. Toward the end of Logan’s play Ken, Rothko’s assistant in the play, arrives to find his employer slumped against a huge painting in red and black, his hand dripping with red viscous liquid. Ken rushes toward him and realizes that Rothko has only passed out and that the red liquid is paint, not blood, which he carefully washes away. The audience is spared the suicide scene but is aware that this climactic scene in the play is a substitute for Rothko’s suicide that took place on February 25, 1970, when his assistant found him in his kitchen, lying dead on the floor in front of the sink, covered in blood. He had sliced his arms with a razor found lying at his side. He was 66 years old.1 Agnes Martin died in 2004 from complications of pneumonia. 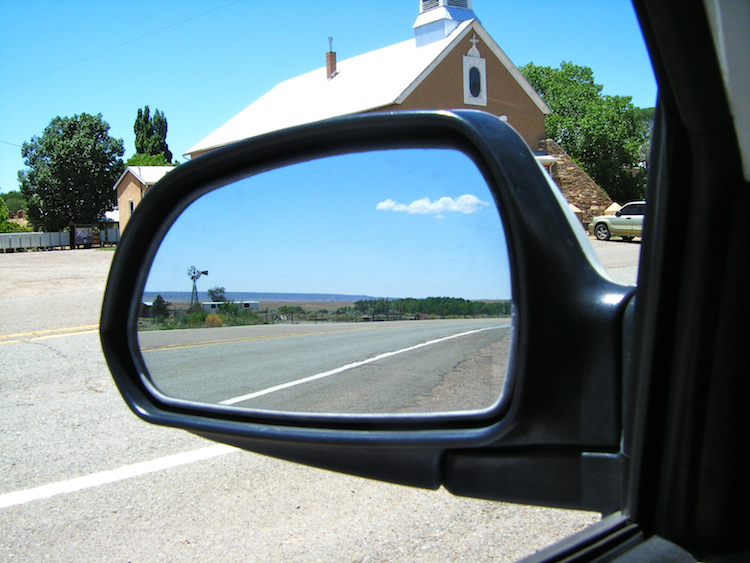 These are photographs I took in Galisteo in the summer of 2012, thirty two years after I first met Agnes Martin in Galisteo. 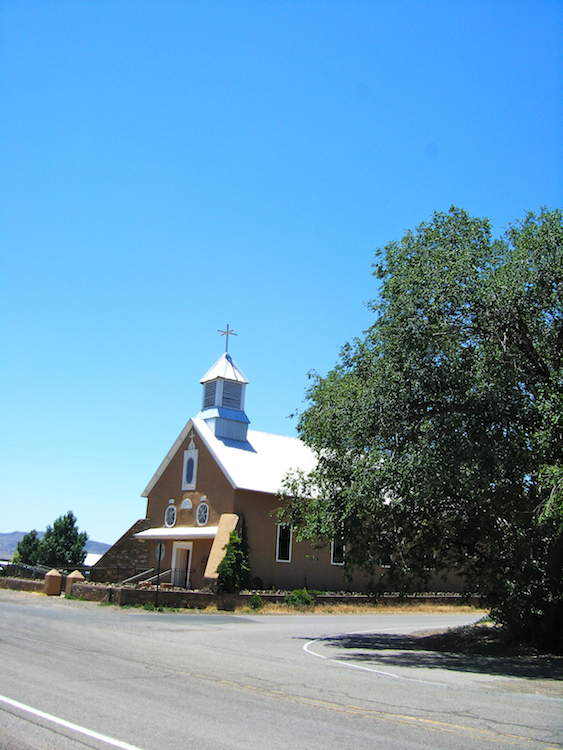 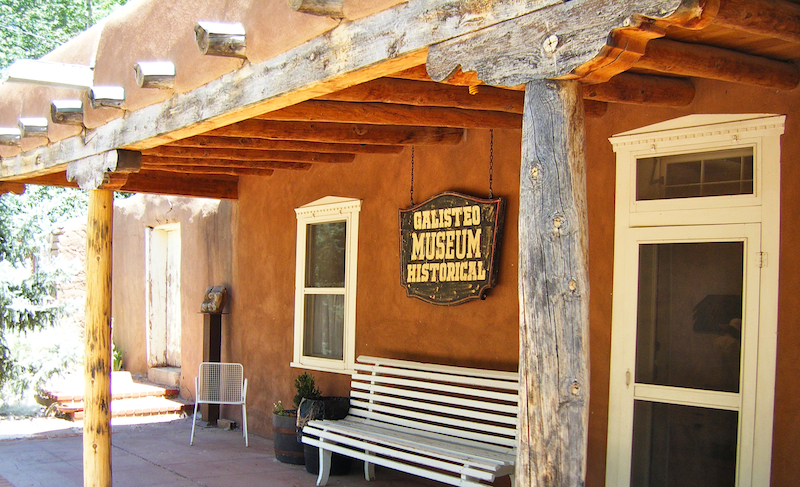 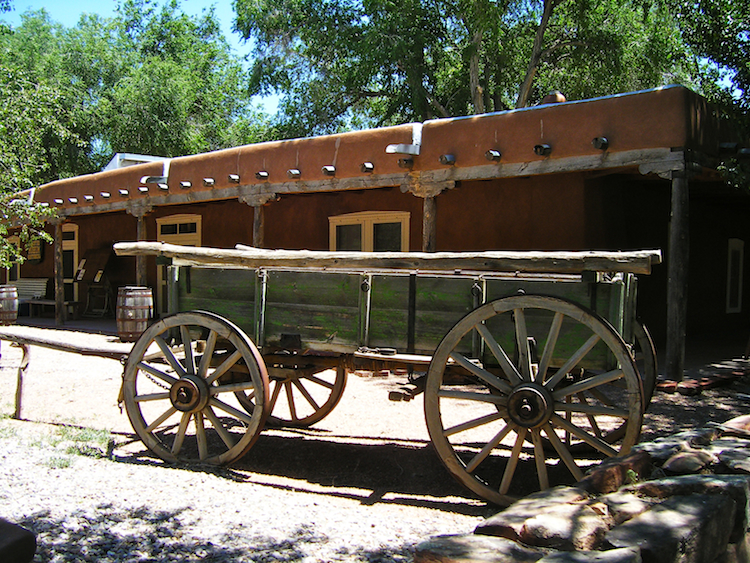 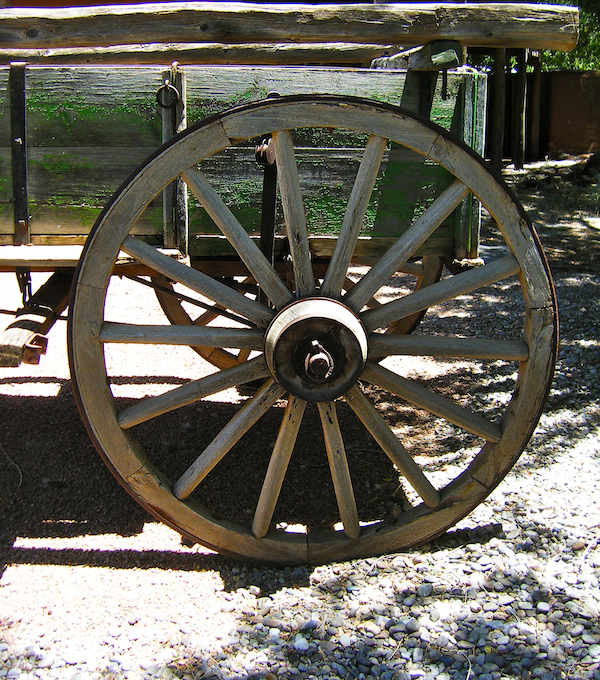