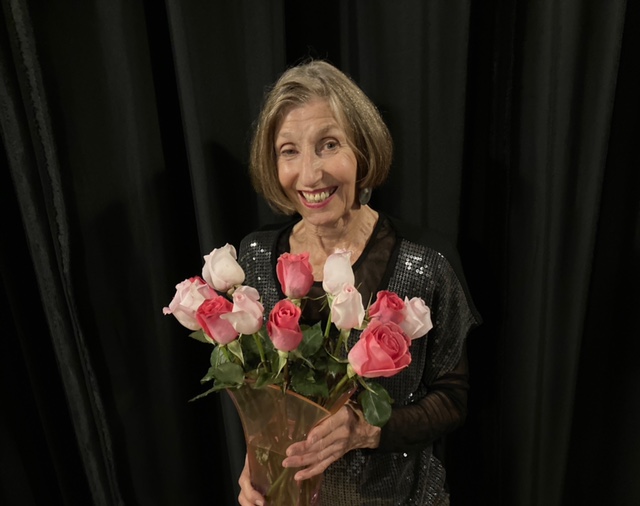 Comments Off on Rose Marie Prins: Bound Crosses and Boundary Crossings at Studio Grand Central
Category: Uncategorized
When I first arrived in the United States I had something of an identity crisis. In my home country, South Africa, I had owned a trendy and successful women’s fashion boutique called Roses. In Johannesburg I was Rose of Roses! At the San Francisco Art Institute, where I had recently arrived to get a BFA in Painting, I was just another first year art student. In an attempt to connect myself to my South African
Read More 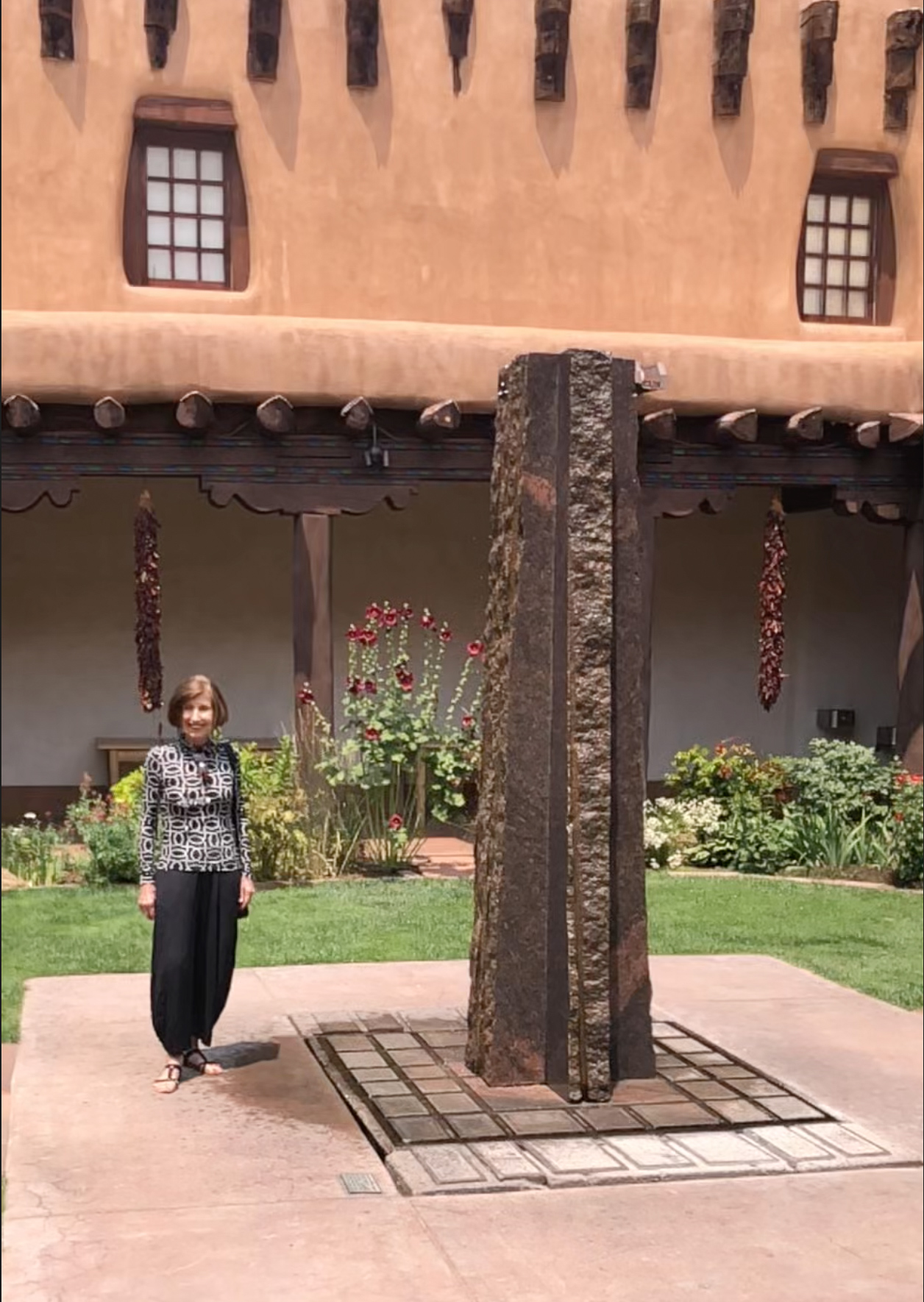 Comments Off on Summer of 2021
Category: Uncategorized
July flew by! Most of it was consumed by preparing for a trip to New Mexico and then, of course, catching up on all the things I’d neglected to do while I was away. One exciting piece of news is that the book that I published a year ago was included in the July news letter of my alma mater, The Union Institute and University. See below: Welcome to Authors of Union, highlighting our many published authors
Read More 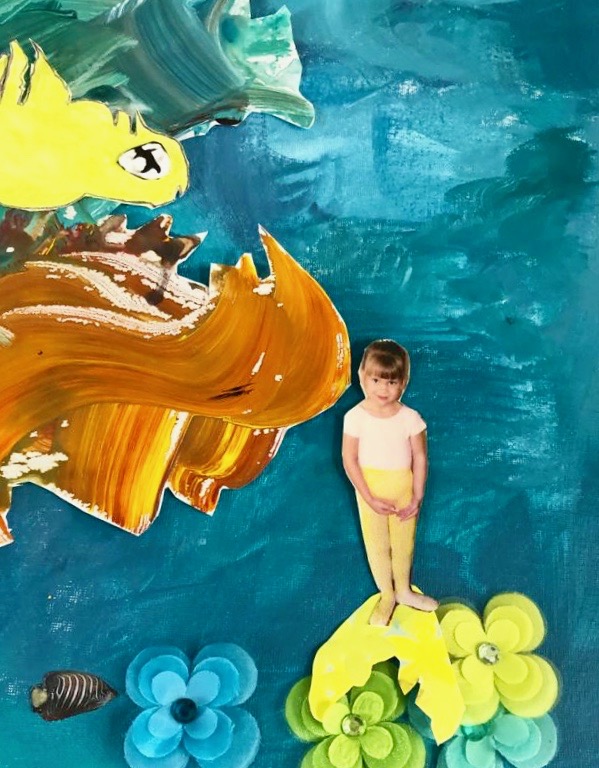 Comments Off on Spring Happenings
Category: Uncategorized
So far, this spring has turned out to be very busy! Saturday morning April 17th dawned cloudy but fortunately, while we were protected from the sun by cloud cover, there was no rain. We’ve been blessed–very rarely has it rained on one of my Day-Long Mixed Media Workshops. The workshop participants carried their art supplies along an orchid-bedecked path to my studio–a converted garage in the garden at the back of my home. Then, with
Read More 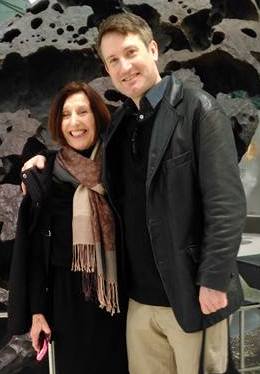 A Leaf in the Wind Virtual Book Signing and Poetry Reading

Comments Off on A Leaf in the Wind Virtual Book Signing and Poetry Reading
Category: Blog
Since the arrival of several boxes of the paperback version of A Leaf in the Wind: Poems by Jaro Majer, Artwork by Rose Marie Prins, I’ve been busy in spite of the limitations imposed by the pandemic. I have packed, shipped, or hand-delivered dozens of copies of our book.     The response has been at times moving, at times enlightening, but invariably rewarding. Here’s just a sampling of what some of the readers
Read More 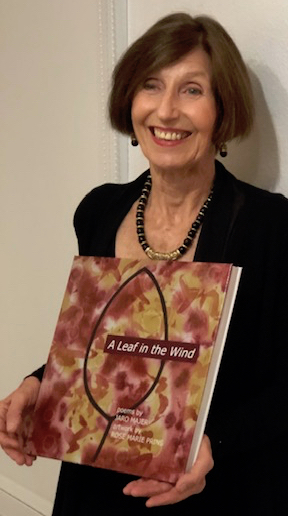 Art in the Time of COVID-19

Comments Off on Art in the Time of COVID-19
Category: Blog
Tags: Adapting under quarantine, Art, Art during COVID-19, WCA, Women's Caucus for Art, Working Artist
March 13, 2020, was drawing near and I was excited! Thirteen is my lucky number and I was psyched for a successful and well-attended opening reception of a solo exhibition at Origami Air Art Studio in Sarasota. I was working my butt off preparing for the event. Then, on March eleventh, the World Health Organization declared a pandemic. I pictured the relatively small gallery space filled with guests eating, drinking and chatting as they viewed my
Read More